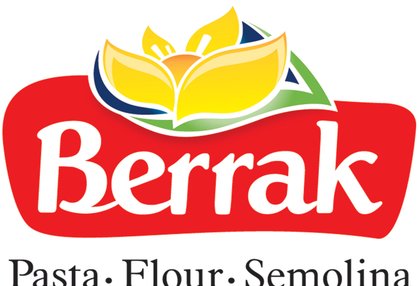 Berrak Pasta has just recently changed its brand image and can now be found on supermarket shelves with its new logo and packaging. The new face of Berrak Pasta that defines the product quality and brand identity has been introduced with its much-acclaimed new logo, embodying the elements of nature with its colors and design. Alongside the logo, another element that catches the eye on the redesigned packaging is the illustration right under the logo itself… The complete hand-drawn illustration is the unique reflection of the “Miss Pasta” concept that is identified with Berrak Pasta.“Miss Pasta”, which has been used in all communication activities since 2005, especially in advertisements in national media, is now a household symbol that defines Berrak Pasta.